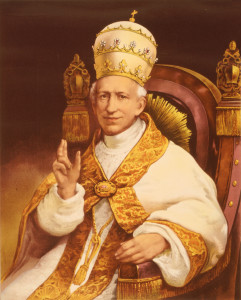 In the fall of 1898, a year and a half after their marriage, Larz and Isabel Anderson took a trip of several months to India by way of Europe and the Suez Canal.  Along the way, they stopped to visit old friends in Rome, where Larz had served as first secretary of the American Embassy from 1894-1897.

One of the highlights of their visit to Rome on their way to India that year was a 20-minute private audience with His Holiness Pope Leo XIII. Larz left no record of their conversation, but he and the pontiff likely shared many interests. Leo made the Catholic Church more open to scientific and historical analysis and had a connection to Washington, D.C. In 1889 he authorized the establishment of The Catholic University of America. 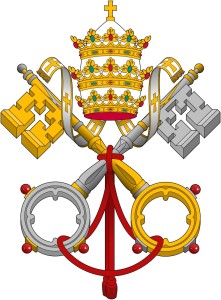