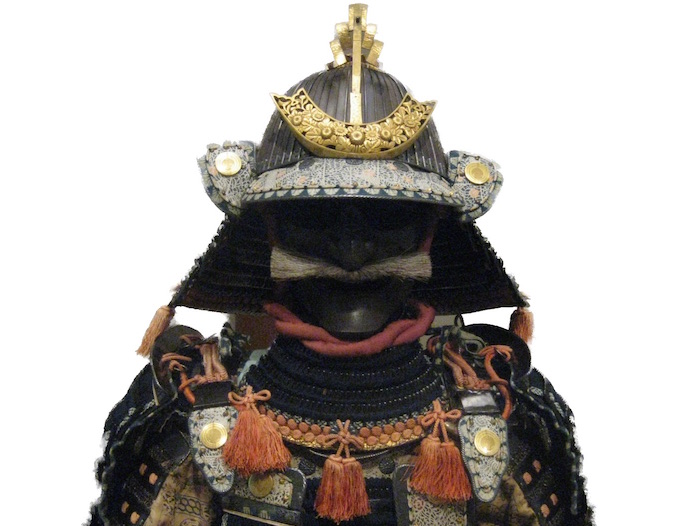 Guest Blog From Boyd Lugenbehl in Tokyo:  When Skip Moskey wrote to me about the Anderson Gorinto in Brookline (Massachusetts, U.S.A.), I was intrigued and wanted to know more about it. With the able assistance of Japanese friends, I am happy to share further information with readers of Skip’s Wealth and Celebrity in the Gilded Age blog.

The Anderson Gorinto is a funeral monument to Hachi Ro Zaemon, a member of the Samurai class who died on June 28, 1705, the Year of the Rooster. His date of birth is unknown. Samurais were warriors from famous military families who advised and protected the Imperial family and other high-ranking aristocrats.

In keeping with Buddhist tradition, Hachi Ro Zaemon had both a real life and an afterlife name.

Mrs. Hiroko Kitaya (北家裕子), an expert on Japanese cemeteries and calligraphy who participated in transcribing and interpreting the Anderson Gorinto, commented that “the people who brought the Gorinto back to the U.S. were committing a mistake, and the spirit of the deceased would come back to haunt the mansion and grounds.” She suggested that “perhaps an offering of flowers or incense at the foot of the Gorinto would help appease the long departed.” Mrs. Kitaya knew nothing about the history of the estate when she provided this insight.

It is well documented in the historical record that the Andersons’ mansion and grounds were, for the entire time that the couple lived there, plagued by fires and wind and water damage. When the mansion was torn down in the mid-1950s, much of its rubble was buried in the earth near the Gorinto. The Gorinto’s square base represents the four elements: Fire – Air – Water – Earth. It is on that same base that the warrior’s eternal afterlife name is inscribed: Tan Nen Ryo Su, Ko Ji. Perhaps the Samurai’s spirit has been roaming the estate for a century looking for appeasement.