In April 2017 I visited the Charles Deering Estate in South Florida for the first time.  I had been several times to Vizcaya, the nearby estate of Charles’ half brother James.  Even though the Charles Deering Estate makes an appearance in my book, Larz and Isabel Anderson: Wealth and Celebrity in the Gilded Age (as a place that the Andersons visited when cruising in Florida aboard their luxury houseboat), I’d actually never been there.  When I posted a few pictures of the Deering Estate in the “Mansions of the Gilded Age” page on Facebook, several people responded that they’d never heard of it.  To help introduce the property to my readers and others, I’m posting this blog with some of my photographs and observations about the property.  (Wikipedia has a quick overview of the Deering Estate and its history.)

The first thing you notice when you arrive at the property is that there are two houses: a wooden house in a Florida vernacular style, and a stone house in what the docent called Mediterranean Revival, a style that is common in south Florida.  The wooden house was built in 1900 as a hotel called The Richmond Cottage. Deering purchased it in 1916 and built the stone house in 1922.

I don’t believe believe the stone house is in a Mediterranean Revival style, as the docent had said. It is better classified as Spanish Romanesque, a style that Charles Deering knew well – from first hand experience. He had once owned a seaside villa in Sitges, Spain, that is a wonderful example of this style. 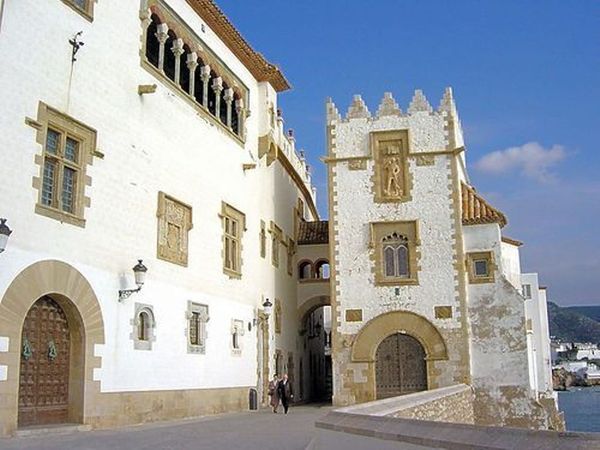 Though significant as an example of early 20th century vernacular Floridian architecture, the interiors of the former hotel are of no particular Gilded Age artistic importance.

Though the stone house has retained only some of its original furnishings and art, it is easy to visualize the elegant yet casual lifestyle that Deering led there. 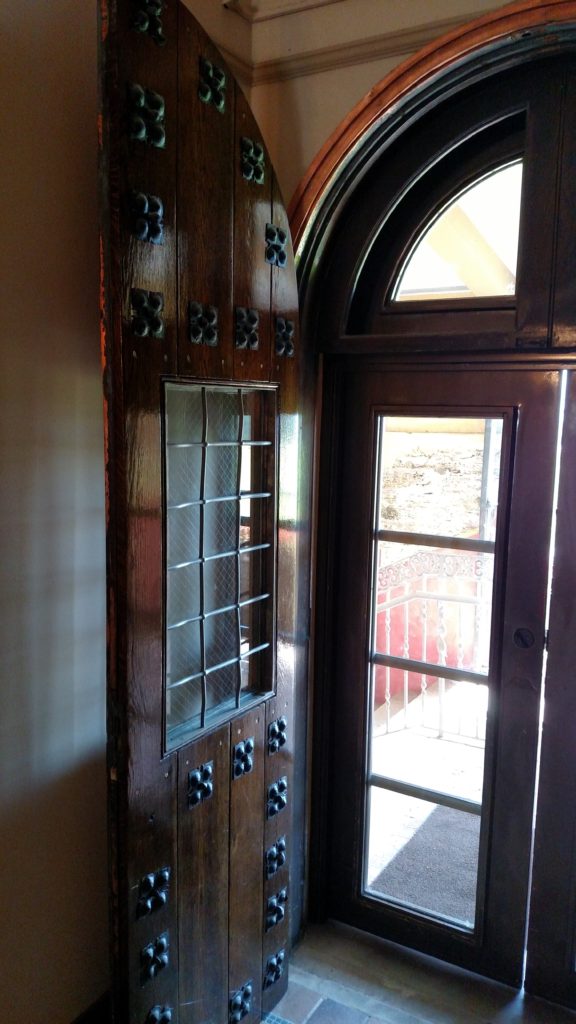 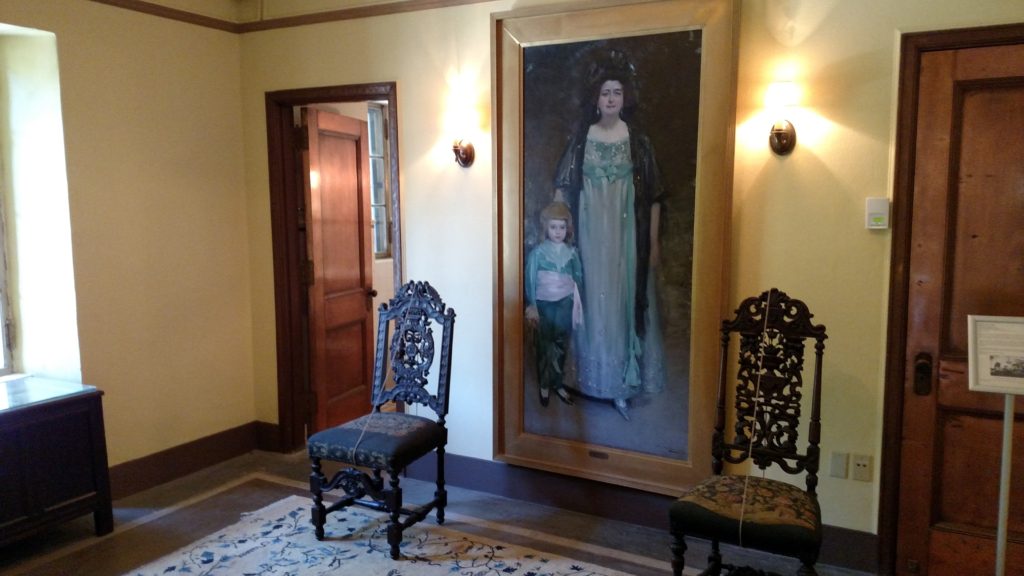 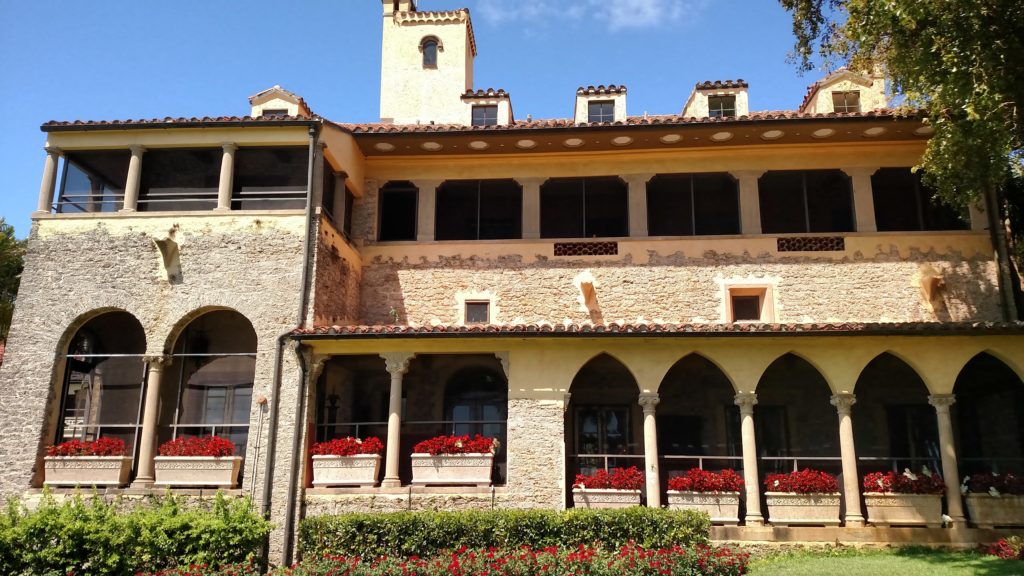 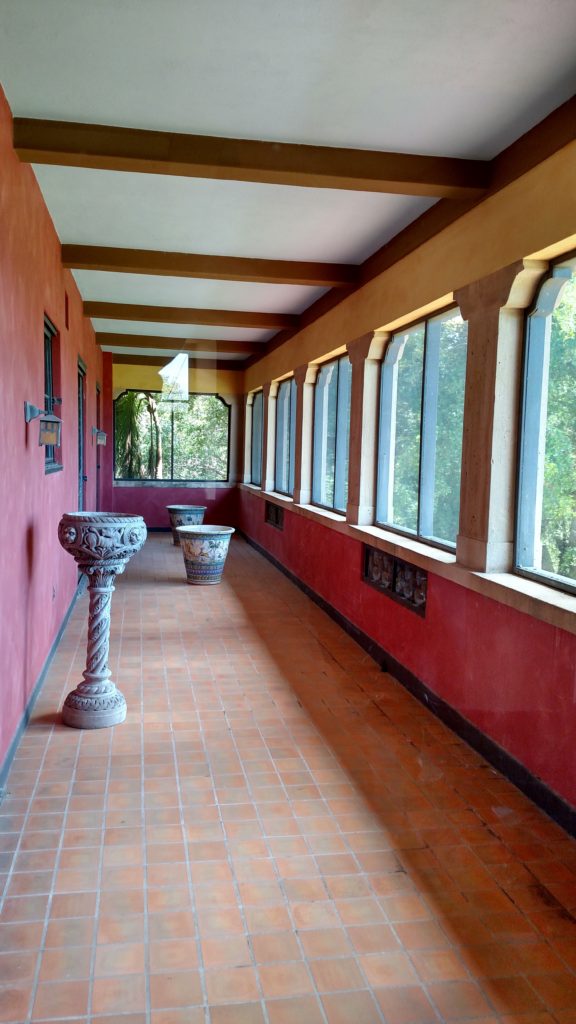 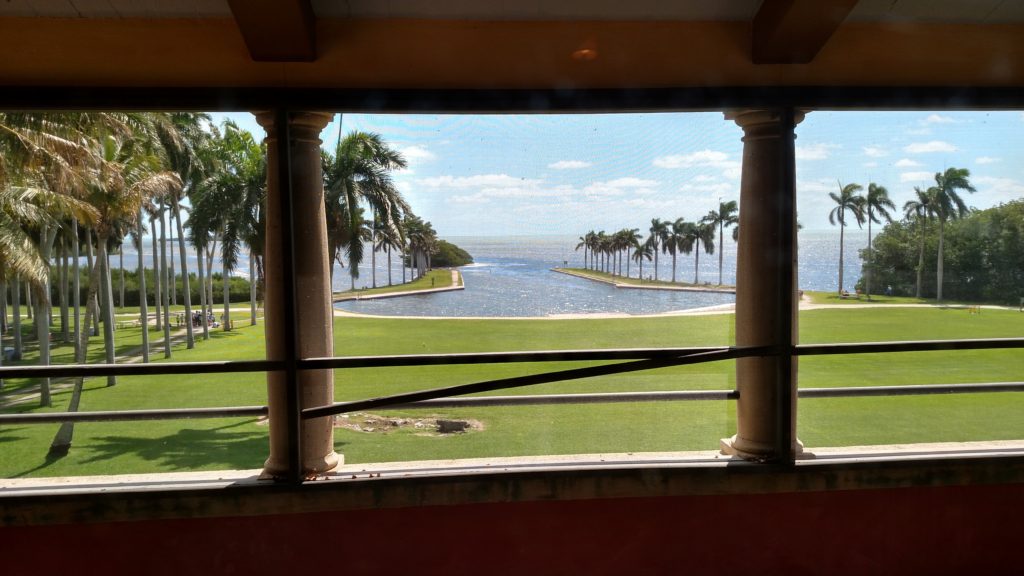 One of my favorite parts of the estate was the channel that Deering, a graduate of the Naval Academy at Annapolis, designed and had built so that he could moor his yachts in his front yard. There’s a rumor that he did this so that during Prohibition he could bring bootleg liquor from Bimini onto the estate under cover of night.  He certainly had a safe place to store it – a large underground liquor locker protected by five levels of steel doors and grates, all hidden behind an innocent looking plain wooden cabinet.

If you have never been here, you should put the Charles Deering Estate at Cutler (within the city limits of Miami) on your next Florida itinerary.