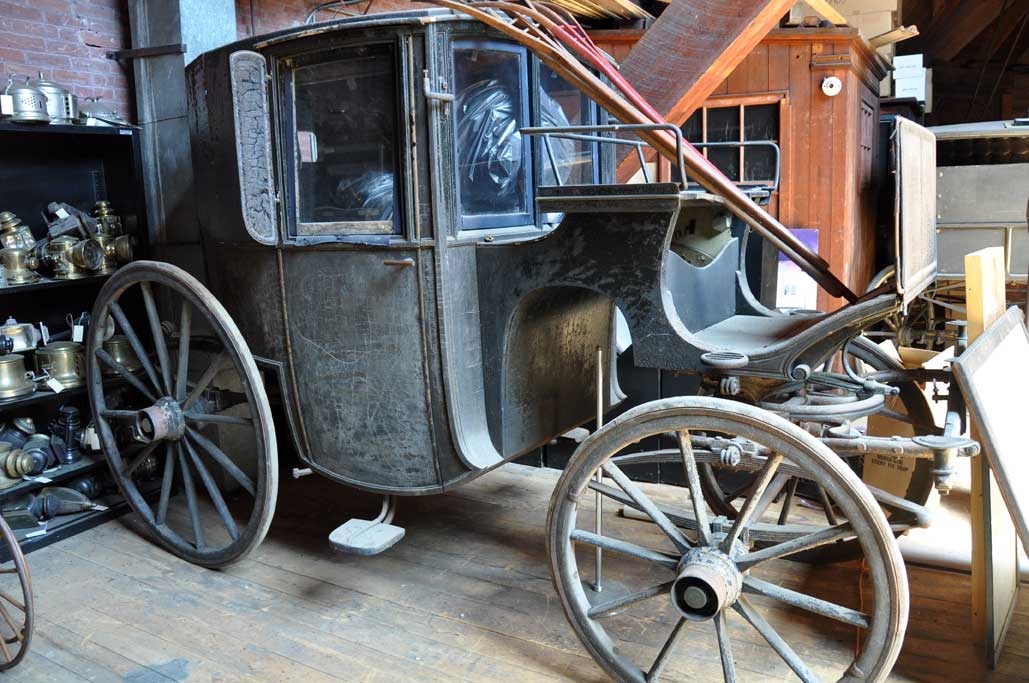 Larz Anderson was a collector of many things, including several dozen fine old motor cars  – from an 1899 Winton Phaeton that he named ‘Pioneer’ (motto: It Will Go!) to a 1926 Lincoln Seven Limousine, ‘The Emancipator’ (motto: Son Courage Fait sa Force/His Courage is his Might).  Larz was, however, as avid a collector of horse-drawn carriages as he was of horseless carriages.  The attic of the Andersons’ Gilded Age carriage house, built by one of Isabel’s cousins in 1887-88, is packed full of not just Larz’s carriages, but spare parts and wheels for them, and even a Japanese jinrikisha (人力車) that he acquired in Japan for his collection.

On a visit to Cuba, the Andersons took a memorable carriage ride to visit the caves at Bellamar. Isabel described the journey in her book Presidents and Pies (1920):

“The carriages — called volantes, a sort of clumsy chaise with enormous wheels and shafts fourteen feet long — were exceedingly comfortable. They were drawn by two horses hitched tandem with a postilion sitting on the second one. I recall a particularly pleasant ride to Ballamar, a beautiful cave with galleries running for a distance of nearly three miles, and great pillared halls and endless narrow passages with wonderful crystals.” 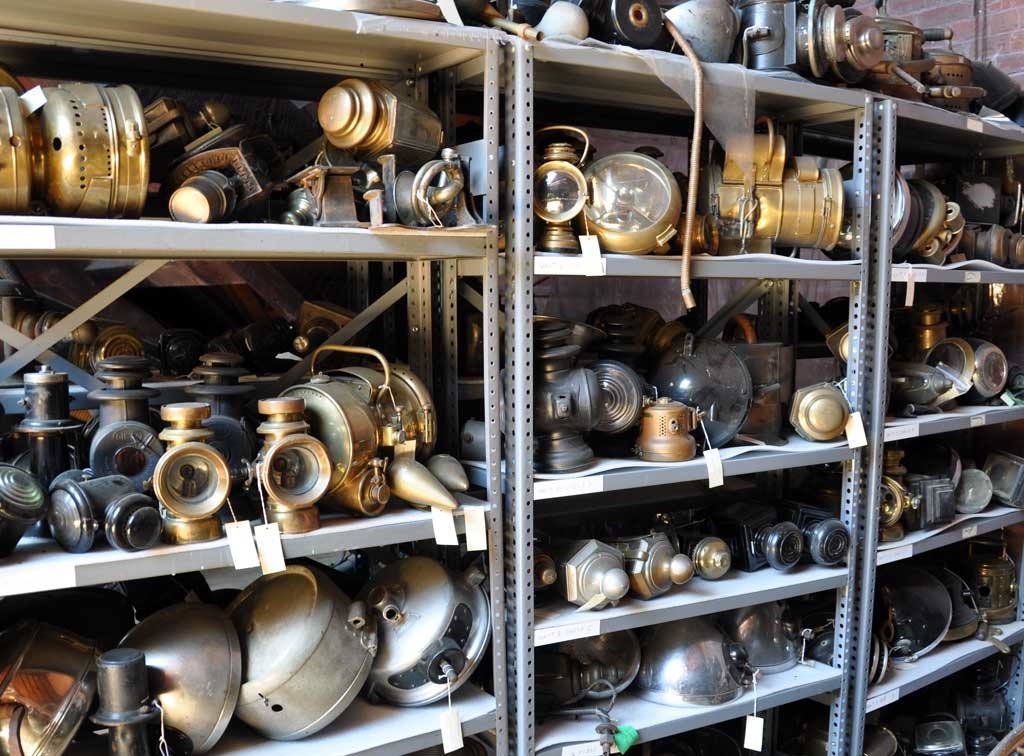