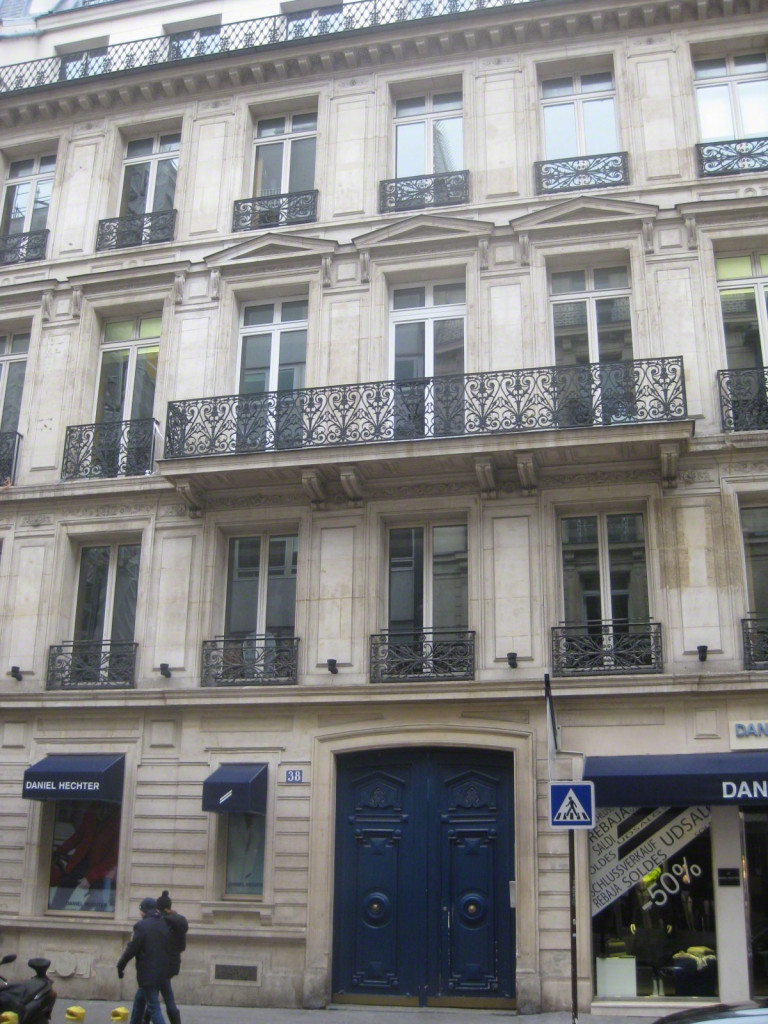 Larz Kilgour Anderson was born 149 years ago today, on August 15th, 1866, in his parents’ apartment at what is now No. 38 rue Marbeuf in the 8th arrondissement of Paris, just off of the Champs Élysées.  Nick and Elizabeth Anderson were on their year-long wedding trip through Europe when Larz was conceived.  They decided to stay in Europe until their baby was born, rather than risk a long and uncomfortable trip back home on a paddle-wheel steamer ship. Then as now, Paris had a large expatriate American community and there was good access to medical care if it was needed.

Sometime in the fall, before their departure for New York, Nick and Elizabeth had Larz baptized in the American Protestant Episcopal Church of the Holy Trinity, then located in the Rue Bayard.  The Reverend William O. Lamson, a native of New York City who had lived in Paris since 1858, performed the ceremony.  Larz’s grandfather, Larz Anderson I (1803-1878), came from Cincinnati to attend the baptism and be godfather to his namesake.  The baptism was recorded in Holy Trinity’s baptismal registry as No. 52, though we don’t know the exact date of the baptism. 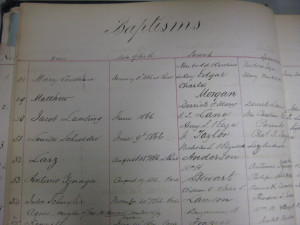